Giving, tearing off pieces of himself for Sam without a second thought. His brother will always do that. Sam will never have to ask for that, even when he doesn't want it, even when he wants to ask Dean not to do that. He was eight. Dean was divvying up the peanut butter carefully—calculating, critical green irises.

Sam realized he was making it last. His brother claimed the sad, unappetizing ends of the loaf in order to bequeath Sam the remaining two pieces of sugary, white Wonder Bread. Because Sam didn't like the crusts.


Dean didn't either. That didn't appear to matter. No words had been spoken. Sam watched, sick to his stomach, because he hadn't asked for that, but he seemed to have asked nonetheless. He couldn't ask for more, couldn't possibly. If Sam asked for more, that would be asking too much. So he stopped asking for anything. Each day, his brother's gaze tracked Sam as he pulled further and further away. The distance, the ravine he forced between them, would stipulate Sam couldn't accidentally ask for more than Dean could give.

He could focus wholly on that which only he could give himself, for if Sam only asked things of himself then there was no fear of ever being denied, of ever taking from someone else, of ever depriving his brother. There was an elusive pressure, suffocating him, crushing him, stealing his sleep and invading his dreams. For every corporeal monster, there were ten more illusory ones in the outer fringes of Sam's vision.

The anxiety of tamping it down, of swallowing it as effortlessly as his brother and father managed to, was enough to shake Sam to his bones. Dean extended his arms across the chasm so readily, so steadily—offering Sam something like the action was expected. Sam didn't ask, always didn't ask.

The worst part is the acceptance, the relief, because he may not have asked, but And those are the sins he started tallying—since peanut butter, and bread, and crusts. For four years, he could only encapsulate those inexplicably devastating epiphanies as those tally marks—disgraceful crosshatches etched into the recesses of his soul. Then, his palms grew to understand the weight of a weapon.

His tongue grew to understand the peculiar flow of Latin. His skin grew to understand the sticky hunger of blood. Sam blinks up at him. He always feels shorter, smaller in some way, in the morning. As if he's contiguous with a central truth. The decayed, brown leaves crunch beneath their crouched legs—autumnal sacrifices, necessary collateral damage.

The harsh bark of a pine at their six. It smells of rot, and sap, and oil, and ice. Dean dragged him out of the scratchy, cosiness of the motel sheets like it was Christmas like it was someone else's Christmas.

The hike into the woods was ethereal—a journey into an alternate totality, where the sum of its parts cancelled out entropy. Sam had suspected he was dreaming until this instant. The twelve gauge props on his thighs. He's awkward. It doesn't feel natural. Dean doesn't look awkward. He grips his gun, pale knuckles, as if he were born of it. As if he came into the world, all white hat on a white horse, calling out the bad guys for a shoot-out in the streets.

Sam bites on his bottom lip. The bare branches scatter above their heads—cracks in a ceiling on the verge of collapse. He wants to ask to do this another day. Maybe tomorrow. 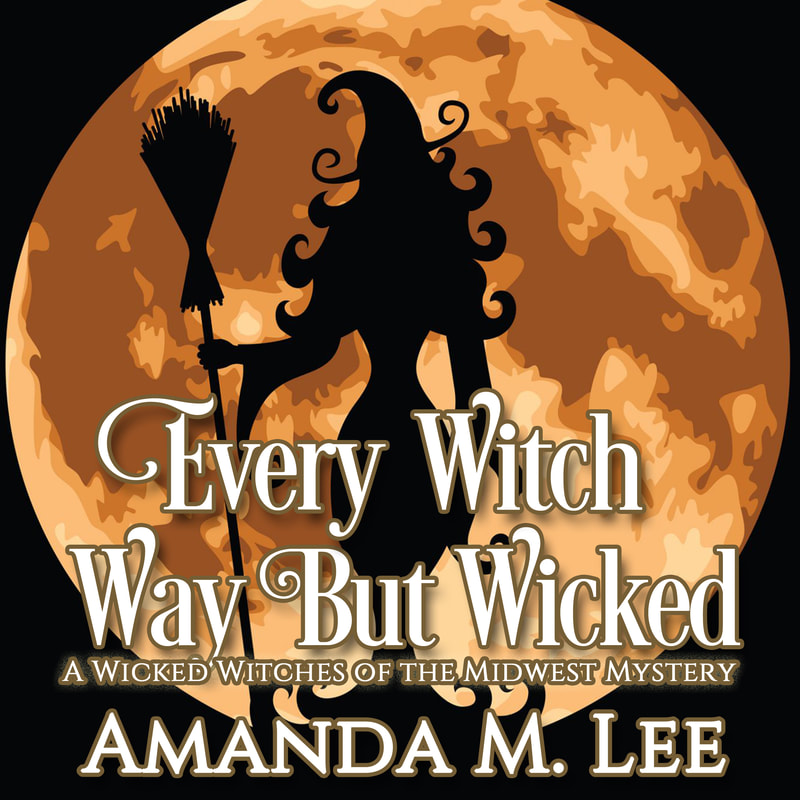 He should sound more purposeful, he should sound as if he has a right to speak. So simple. Sam watches his brother, all the time. Commits to memory every twitch, every response.

If Sam can only mimic, if Sam can only transform or synthesize, maybe he can stop tallying. Dean is the most complicated simplicity Sam has ever encountered. He needs it and resents it. Sometimes it's akin to jealousy, but it's tough to be jealous of something that wouldn't quite fit if it was yours anyway.

But that's kinda the problem. A thrum in the ear canal, a shallowness cramming against his ribcage. He seeks to challenge, not ask. Never ask. Dean knocks their elbows, gentle and direct—the unyielding certainty of the righteously correct. Don't act like you don't know what I'm talking about. Laughable to hide that from Dean, regardless of effort. His brother sucks those aspects out of Sam like a professional vacuum. Dean plows into the giant pockets of his coat.

Amazing, how his brother's insatiable appetite can ration when the occasion calls for it. He should allot himself more credit—there's the potential for self-restraint there, the potential for a less reckless having youth. He pops a few into his mouth. Sam cringes at the sound of teeth gnashing. Too heightened. Too much. Dean offers Sam the bag. Sam didn't ask.

Get Your Free Audiobook

He might have been hungry before; he definitely isn't anymore. Sam rolls his eyes, angles further away. Dean's unimpressed, refuses to get the memo, willfully oblivious. Bluntly, fuzzy, wool gloves plop into Sam's lap. Told you to gear up before we left. Sam stares at the gloves for an obscene amount of time, at his blue nail beds and the ridges of goosebumps. He puts the gloves on, unable to wring out a 'thank you'.